The Electric Indigo Dottyback displays three colors: a black line down the center of their body, bright blue above the black line and white below the black line. It exhibits the elegant caudal filament found in its Striped Dottyback lineage. 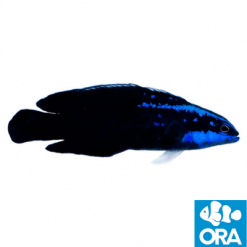 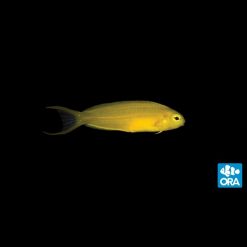 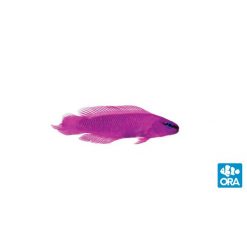 $104.99
Add to cart
× product(s) added to cart → ×
Join Waitlist We will inform you when the product is back in stock. Please leave your valid email address below.