About the ORA Grube’s Gorgonian

The Grubes Gorgonian is a graceful, thin-branched octocoral that can be described as tan to pink in color with similarly colored polyps.

A Gorgonian, also known as sea whip or sea fan, is an order soft coral found throughout the oceans of the world, especially in the tropics and subtropics. Gorgonians grow individual tiny polyps form a colonies that are normally erect, flattened, branching, and reminiscent of a fan, while others may be whiplike, bushy, or even encrusting. Each Gorgonian polyp has about eight tentacles, which catch plankton and particulate matter that is consumed through a process called filter feeding. Some Gorgonians contain algae, or zooxanthellae which allows a symbiotic relationship to exist and assists in giving the Gorgonian nutrition through photosynthesis. 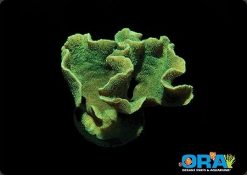 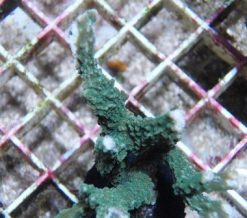 $59.99
Add to cart
× product(s) added to cart → ×
Join Waitlist We will inform you when the product is back in stock. Please leave your valid email address below.