The Longfin Black Ice Clown fish is the first designer clownfish from Sea and Reef (S&R). This clown displays a orange-brown coloration and 3 exaggerated, irregular white bars typical  to this morph but it also sports long rounded fins unique to S&R. 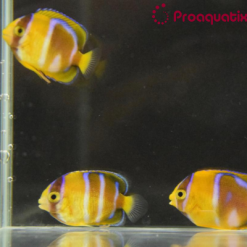 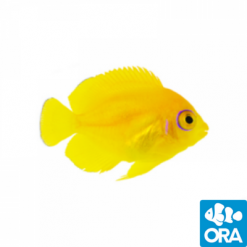