Skip to content
View cart “ORA Springeri Dottyback Captive-Bred” has been added to your cart.

About the ORA Sunrise Dottyback Captive-Bred

The Sunrise Dottyback is a bright blue fish with a yellow dorsal stripe from snout to tail, and a white ventral area. 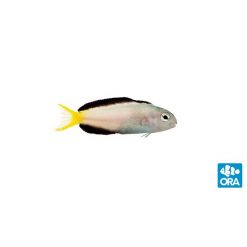 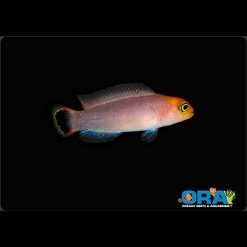 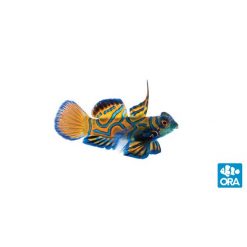