About the Eco-Friendly Purple Knobby Gorgonian:

The Eco-Friendly Purple Knobby Gorgonian is a rare color morph of a very hardy, photosynthetic gorgonian that grows upright branches.  The tissue is an ultra purple color while the chocolate colored polyps give it a fuzzy appearance when fully open.

It should not be allowed to come into contact with other gorgonians, corals, or anemones to minimize inter-species aggression.  The Purple Knobby Gorgonian can adapt to various lighting and prefer decent water flow. 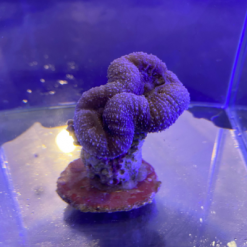 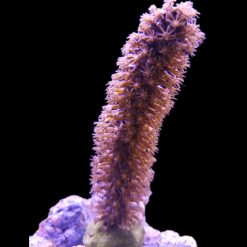 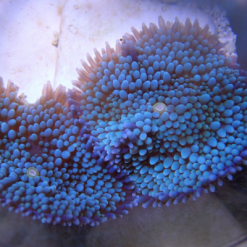 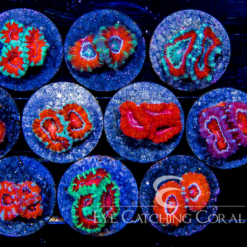 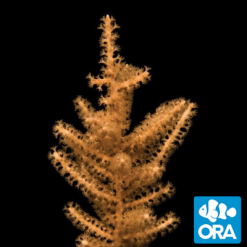 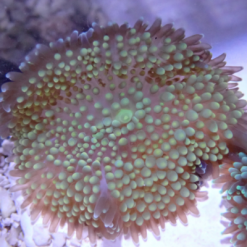 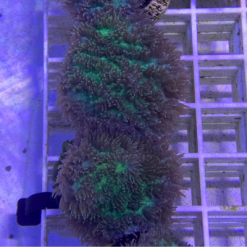 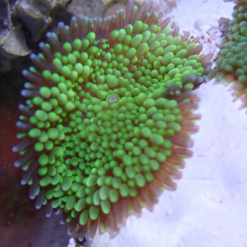 $19.99
Add to cart
× product(s) added to cart → ×
Join Waitlist We will inform you when the product is back in stock. Please leave your valid email address below.